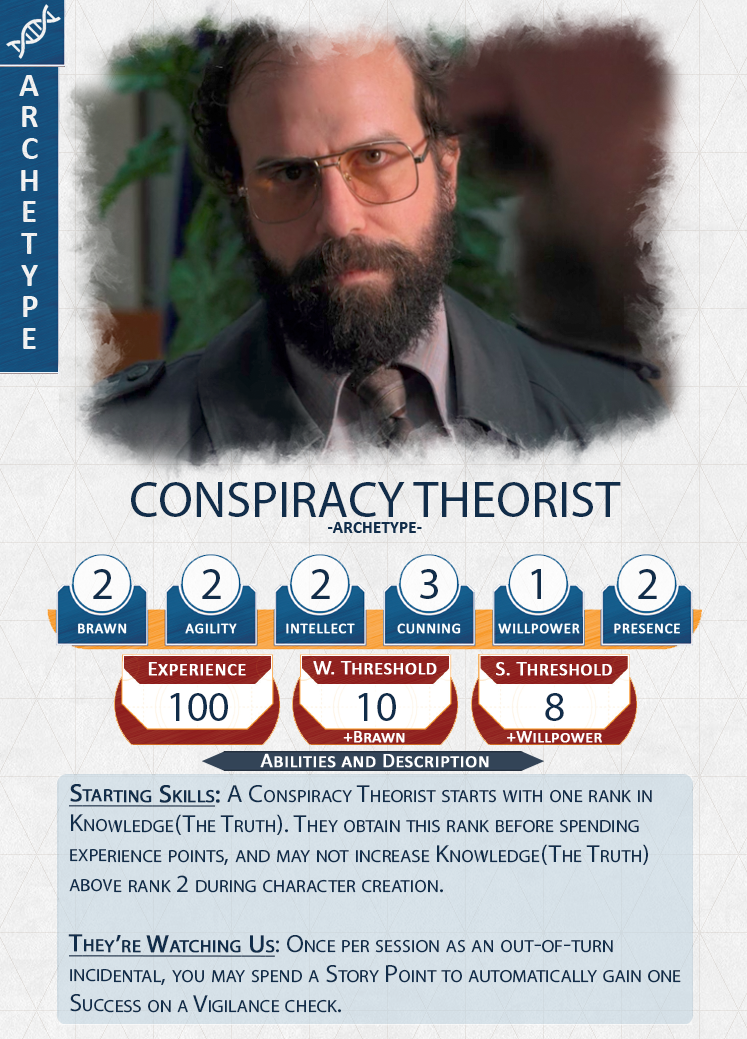 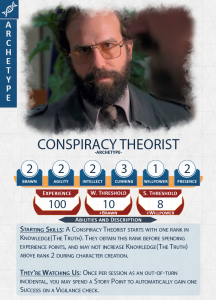 I have now started work in earnest on The Trinity Code, my modern-day urban horror campaign setting and adventure path using the Genesys system.

And what an enjoyable task that is turning out to be. Even though I haven’t played the game yet, the system is proving to be highly adaptable, with its core rules and mechanics able to be moulded and shaped into just about any form I’ve thrown at it.

Thus I have been able to create Archetypes (the system’s equivalent of character classes), skills and talents with relative ease, taking the core rules and spinning out the likes of the Conspiracy Theorist, Martial Arts and the bare bones of a whole new magic system.

It feels in part like building a whole new game, and that appeals hugely to my creative side — especially as the bulk of the mechanical heavy lifting has already been done by Genesys’ designers. 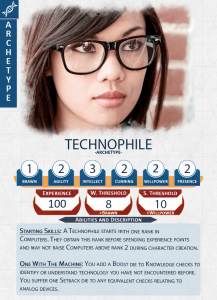 That’s bolstered further by a thriving Genesys community on Reddit, Facebook and on the Fantasy Flight forums, where an active community of fellow worldbuilders shares ideas, tips and feedback — as well as resources, such as the fantastic card templates I’ve used here, created by Korlall on the FF forums.

People are already creating some great settings and rule tweaks, including ones based on IPs such as Fallout, Dark Heresy and complete conversions of Pathfinder to name but a few. New homebrewed rules are being added daily, lists of spells and adversaries pop up regularly — to say the fans of the system are a creative and dedicated bunch is an understatement… 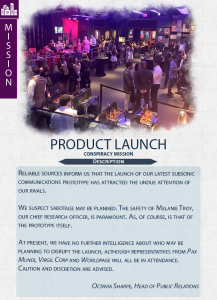 I’d like to think I fall into that category too. As well as a full setting, part of what I’m creating with The Trinity Code is an adventure path with some specific mechanics that I’ve mentioned before here.

With this, I’m exercising my fiction writing muscles to come up with a web of interconnected conspiracies, secrets, schemers and shakers, and I’m enjoying this aspect equally as much as the other. In order to fully realise my vision for the adventure path, I’m aiming to write 20+ short missions (designed to be played in 1-2 sessions), four or five main ‘story arc’ scenarios, and a whole metagame system that will aim to make the players feel like they’re inhabiting a living, breathing world. 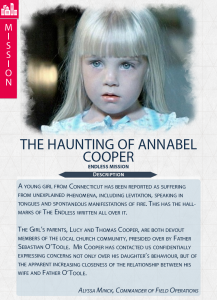 Again, the elegance of the Genesys system helps here. It’s a narrative game at heart, so there’s no need to write huge screeds of text describing every possible outcome for a given mission. Instead, the players (and the dice) will determine a lot of what happens, so the adventures will consist of plot outlines, key NPCs and locations, and a timeline of events that will play out (with our without the players). Some will be more involved (there will be some social encounter-based missions that will likely have a cast of dozens; some other missions will be investigation-based and will probably require a bit more intricate plotting), but most will run to only 3-4 pages of content, making the 20+ mission goal feel achievable (at the moment, at least).

In short, Genesys lends itself superbly to this kind of creative freedom, a fact attested to by all the great work all the other people on the forums are producing. And it’s certainly providing a very deep rabbit hole I’m enjoying going down a great deal.

Now I just need to remember to split my time between The Trinity Code, Queens of the Feywild, and the novel I’m writing as well…