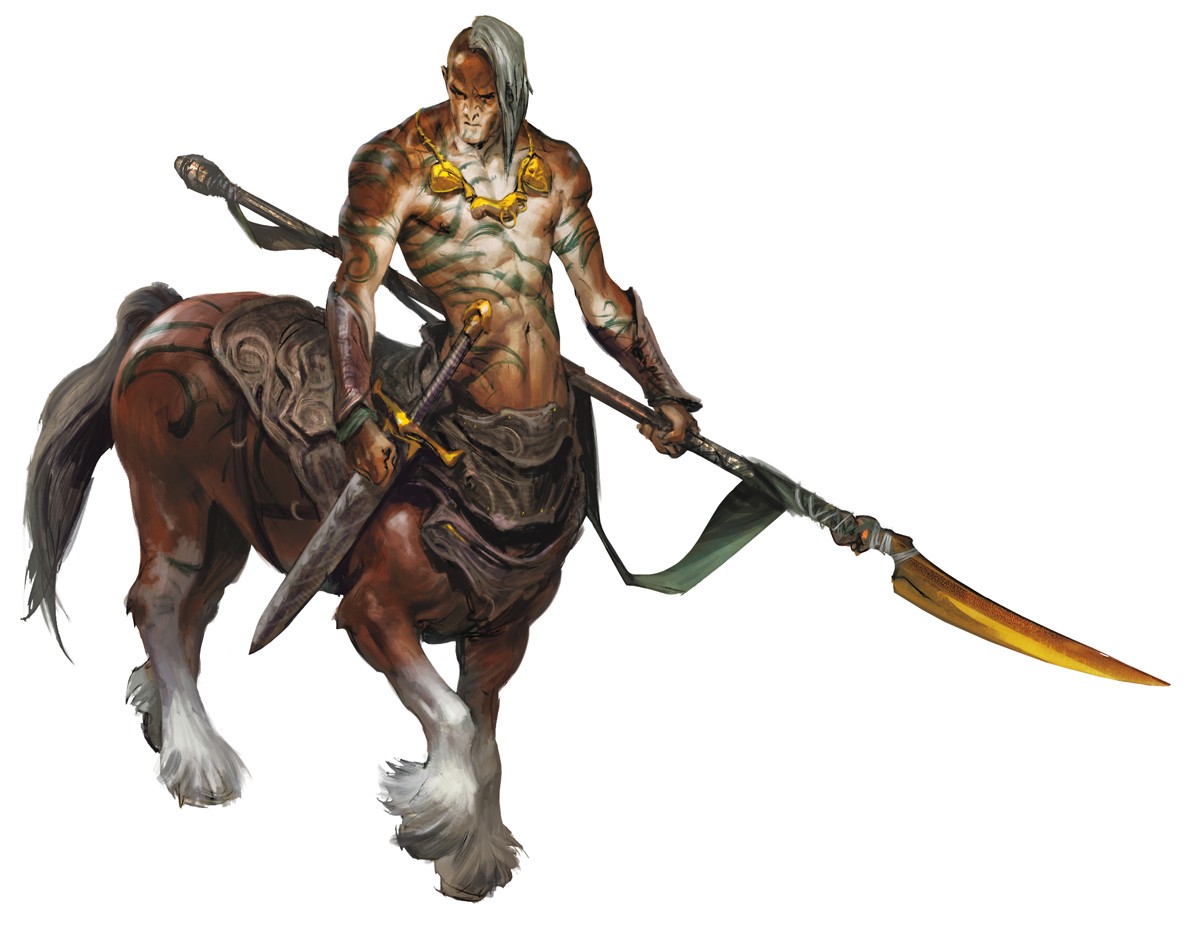 A couple of absentees in my regular Thursday Tyranny of Dragons campaign gave me a chance to either have a week’s break from DMing, or to try something new with the three players who were able to make it.

A glutton for (self) punishment, I obviously chose the latter. Here after all was an opportunity to playtest the 5e adventure path I’ve started writing, Queens of the Feywild. So I roped in another player from my Curses (of Strahd / Nineveh) campaigns and prepared to take a new group of 1st level newbies into uncharted territory for us all.

I have the full arc of QotF plotted out on various bits of scrap paper, but only the first two chapters fully written. As we only had a 3 1/2 hour session, past experience told me this was ample material to start with, so I reread my notes and sat everyone down, with not only the regular performance anxiety I still get before each session, but an added frisson of ‘what if they really hate what I’ve written?’ self-doubt on top.

Bless my players to all the Gods of Faerun. They had taken the opportunity to create a quartet of totally unique and bizarre characters, who immediately gelled together into a memorable mix of RP-heavy fun and humour. The off-piste social interactions between Birdman the Arakocra, Viola the Warlock, Arra the Half-elf Barbarian and Slothski the … well, whatever the heck Slothski is … were a delight, helping to paper over any cracks in my plotting with unscripted nonsense and enjoyment.

That said, the value of the playtest was still huge. I’d set expectations — that this was the opening sequence of a planned epic campaign, so not to expect a satisfying conclusion — and told them I hadn’t balanced all the encounters. My players were forgiving and patient, but still gave me some valuable feedback and pointers about how things could be improved.

CR is not a meaningless number

First, encounter balancing. I’ve read the rules on this in the DMG a few times, but assumed they were only there for guidance. So, rather than creating a moderately challenging but still winnable encounter for four 1st-level characters, I instead threw a spellcasting dryad riding a multiattack centaur at the poor little blighters.

This was eye-opening, and a valuable lesson. The half-elf barbarian went down beneath the centaur’s hooves in round 3, and the dryad’s entangle spell threatened to make the warlock’s participation in the combat short-lived. I ended up handwaving some of the centaur’s abilities and lopping chunks off both monsters’ hitpoints to avoid a total party kill.

So, lesson duly learned. The encounter rules state that a hard encounter for a group of 4 1st-level characters should — at most — be made up of 2 CR 1/2 monsters. Not one CR 2 with a CR 1 on its back. When writing the chapter, I’d been swept away by the magical mental image of a centaur-riding dryad without considering that it was way more than a new party could handle. So, it’s been scaled back. The dryad is gone. The centaur is already wounded. He doesn’t have his pike any more.

But I don’t want to be a bodyguard…

Another mistake I made was making assumptions. Again, my forgiving players went with it, but the opening sequence is based around the conceit that the characters are hired as guards escorting a family of traders north to Neverwinter.

All well and good if the party are made up of noble good-aligned heroic types. But what if the party were instead a band of chaotic evil murder hobos? They would likely have preferred to slit the family’s throats in the night, sell their wagon for as much as they could, then go on to wreak hexcrawling chaos through the Mere of Dead Men…

Similarly, a later point of the chapter assumes the characters care deeply about the fate of a stranger they have only just met. With, y’know, no more motivation than it being the ‘right thing to do’ (both for heroic characters and for the sake of the plot).

Again, less lenient players might just give a shrug, mutter something about Cymbeline’s fate being none of their business, then head off to the nearest tavern in search of easier money. And those murder hobos from earlier might even have killed her before she even got to Neverwinter…

And so another valuable lesson is learned – assume nothing.

Rather than have the campaign railroad a group and force them to act heroically, it would probably be better to have the party sharing the road to Neverwinter for whatever reason makes most sense for them, not me. Maybe one’s on the run. Perhaps another is seeking to assassinate a noble in the city. Just as it’s not my place to force a player to pick a specific class, nor is it my place to tell them what their motivations are. The encounter with Cymbeline can still happen, and the campaign can still progress, just not on the railroad it currently forces the players to be on.

Similarly, a stronger motivation for wanting to protect Cymbeline would be good. Money for the mercenary types, treasure for the loreseekers. Better yet, something that personally resonates with each character, made up on the spot. A promise of never-ending booze for the alcoholic Arakora, a steady supply of stallions for Slothski … whatever. Just something more than ‘because I want you to, so the rest of the story can work’.

All in all then, a great experience and we all had a blast. More importantly (for me), I realised some rookie mistakes I’d made — and got some great pointers on how to fix them.

And Queens of the Feywild will be all the stronger for that.