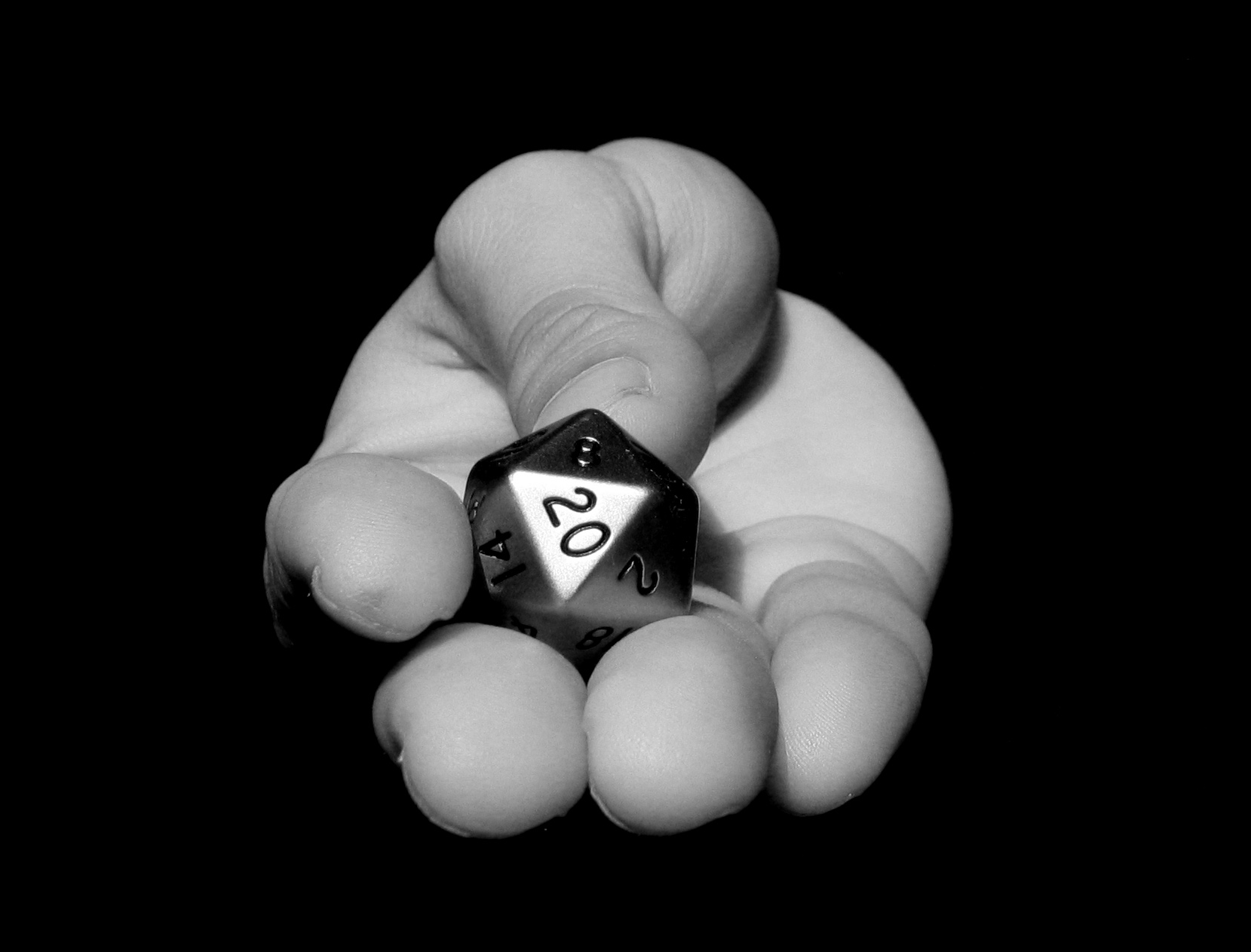 I have a busy life, with a full-time job, a family, a fledgling indie author career and a couple of cats. 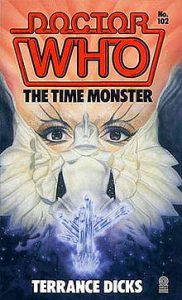 Time, therefore, is the monster I fear most. And it’s a CR20 monster at that.

That said, I do myself no favours when it comes to my RPG hobby. I’m running two 5e campaigns (and writing a third), a Call of Cthulhu one, and am about to embark on GMing a Starfinder adventure path. On average, I have 1d4-5 spare hours a week…

It’s become increasingly vital therefore to look for opportunities to save time and be as efficient as possible wherever I can. Though I would often like nothing more than to spend ten hours every day playing RPGs, sadly that’s not practically possible. The cats wouldn’t be happy, for a start.

So here then are three tips I’ve found which help me make sure I’m not only able to juggle a number of separate games with different players, but also to allow me to manage to get to bed at a reasonable time most nights…

Staying One (And Only One) Step Ahead

With campaigns like Curse Of Strahd and Curse Of Nineveh, it’s important to have at least skim-read the whole adventure once. To gain an understanding of how all the moving parts fit together, to make sure you emphasise the important characters and events, and to stop things going completely off the rails.

But both of these campaigns are sandboxes to an extent, which means trying to plan for every possible scenario is practically impossible. However, it is possible to estimate what the players are likely to do in any given situation, meaning it’s also possible to plan for things in their immediate vicinity.

The most useful technique I’ve discovered here is to listen. When players are presented with a myriad of options, they will at some point discuss a plan of action. At this point, stop looking up that obscure rule about weapon encumbrance and open your ears. Chances are, they will discuss and agree a priority that makes sense to them, based on their characters’ knowledge, abilities and certain assumptions they’ve made about where the story they’re co-creating is going.

Listen to their plans. Make notes, especially when they say things like “we need to do this before …” or “first we need to speak to …“. This allows you to make a pretty good guess about what they’re likely to do, and the order they’re likely to do things in, which gives you a chance to read up on only the relevant sections of the campaign.

Of course, their plans are likely to adapt, and may even completely change. It’s crucial to keep listening to them therefore, and adapt your own preparation plans as a result. It’s a fine balance and you’ll never get it 100% right 100% of the time, but it’s certainly more efficient than — say — memorising every room and encounter in Castle Ravenloft even though your players are at least a dozen sessions away from even stepping foot in it.

Watch out however for prompting your players down a certain path. The fun of roleplaying is making it up as you go along, and steering your poor players away from a path they want to take just because you aren’t fully prepared for what lies at the end of it is poor GMing. If you’re not sure what’s in that building they want to go to, or you don’t have a backstory and conversation prepared for that NPC they’re desperate to interrogate, go with it. Improvise, make things up on the spot, let the details emerge and above all trust yourself and your understanding of the setting you’re playing in.

Welcome to the Theatre of the Mind

Some GMs spend hours before each session drawing maps, assembling legions of minis or pawns and working out the exact ranges between every major point on a map. I am not one of those GMs, nor am I a complete stickler for rules accuracy. Give me the Rule of Cool over a mechanically-accurate simulation of high fantasy tactical combat any day of the week.

Part of the reason for my preference is again down to time. Planning encounters to be tactically challenging and ensuring they adhere to the rules takes time and effort — and I admire GMs who are able to devote their time to this aspect of the game.

But if you’re fortunate enough to have a group of players who aren’t obsessed over accuracy and the minutiae of the system, then applying artistic license to combat is another great time-saving tool.

If the party are faced by twelve giant spiders, three gargoyles, a couple of 9th-level casters and a ballista manned by four hundred goblins, you have two choices: draw out a tactical map, plan strategy and tactics, consider combos, buffs and complementary monster abilities …. or just jump in with a couple of post-it notes and a prayer and wing it.

Running a combat as complex as the example cited above without minis is still possible, and is just as exciting. It takes a bit of mental agility and a willingness to improvise on-the-spot, but all you need to do to prepare for it is list the monsters, have a couple of preferred tactics in mind, and go for it.

And of course, running it in ToM usually provides for a quicker in-game experience too, rather than everyone worrying about which square on a map they can see or how to manoeuvre themselves into a position where they can hit the maximum amount of foes. Imagine the freedom of being able to immediately answer “half of them” to the question “how many goblins can I target with my fireball?” rather than having to take out the protractor and set square to that map you spent four hours drawing last Tuesday…

Again, trust yourself. Part of your skill as a GM lies in your ability to react and adapt, and you’re very likely a lot better at it than you give yourself credit for.

This one isn’t necessarily for everyone (and I have to admit I don’t do it as often as I’d like), but another way to avoid having to prepare every last detail about what’s in a particular location is to get the players to do it for you.

Have your players just walked into a tavern you don’t have a description, interior or list of patrons for? Rather than hastily come up with something hopefully evocative, relevant and interesting on the spot, get them to do it for you.

Ask them what the tavern’s called. Get them to describe what it looks like inside. Nominate one of them to explain how busy it is, what the barkeep looks like, and whether they’ve just run out of dwarven ale. Not only will you get a fully-realised location created for you, but it will be one the players themselves are invested in — something they’re interested in interacting with, because they created it.

This approach works best in homebrew sandbox settings, where the details have deliberately and necessarily been left sketchy. Get the players to ink in those lines though, and you end up with one of the most satisfying things this whole hobby has to offer: a living, breathing world which everyone at the table had a hand in making.

And it leaves you as GM to focus your time on the really important stuff: the plots, schemes and challenges ahead that make your games so much fun in the first place.

Ultimately, everyone has their own style of GMing, and their own pressures. The techniques above work for me, and help me make sure I’m not spending every waking hour planning and reading and writing and sketching and calculating. They work for me, as I’m a fan of co-created improvised narrative gameplay, rather than adhering to every last rule in the book.

You might be different. And again, that’s the beauty of this wonderful hobby of ours.

There’s room in it for everyone.

Whatever your style, I’d love to hear some of your techniques and tips for saving time as a GM. Leave them in the comments below.